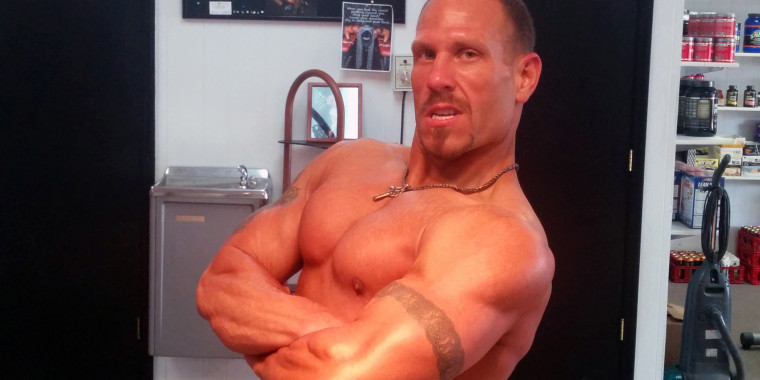 I’ve been working out at Vass Fitness Center since 2011 and I’ve been helping out around the gym since 2012. When I started working out at the gym, I weighed about 250lbs and I had tried a lot of different ways to lose the weight but with no real success. I joined the gym and with hard work, help, and guidance from Donnie I lost 50lbs. In the summer of 2012, I decided I wanted to compete in bodybuilding so I worked hard, put in some long hours, and again with Donnie’s help–I competed in my first show in June 2014 weighting in at 164lbs and taking 3rd in my class. I’m writing my bio like this for the people that don’t think they have what it takes to have the body they want–I’m living proof that it can be done. It isn’t always easy but it’s worth the work and we’re here to help you get where you want to be. 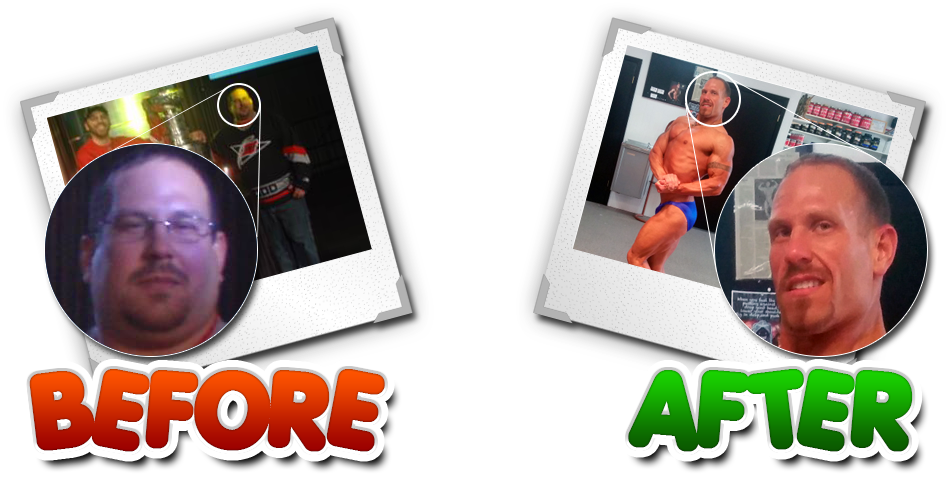 My advice to people: believe in yourself, work hard for your goal, and have fun doing it. There may be times that it’s hard and you want to quit but dig in, push hard, and never give up! In the end, you’ll look back and know that it was all worth it!